the path to enlightenment 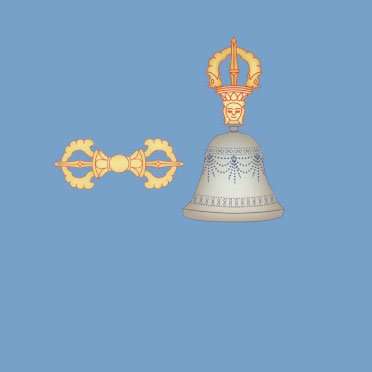 Different people have different capacities for spiritual understanding and practice. For this reason, out of his compassion, Buddha Shakyamuni gave teachings at many levels, just as a skilful doctor administers a variety of remedies to treat different types of sick people.

For those who wish merely to attain human happiness, Buddha gave teachings revealing actions and their effects, or karma; and he taught moral discipline as their main practice.

For those who wish to attain the ultimate goal of full enlightenment, Buddha gave teachings on the development of great compassion and bodhichitta; and he taught the six perfections – the perfections of giving, moral discipline, patience, effort, mental stabilization, and wisdom – as their main practice.

All these teachings are open to anyone who wishes to study and practice them. The experiences that are gained from practicing them are called the ‘common spiritual paths’.

Besides these teachings, Buddha also gave teachings on Tantra. These may be practiced only by those who have received Tantric empowerments. The experiences gained by practicing these teachings are called the ‘uncommon spiritual paths’. 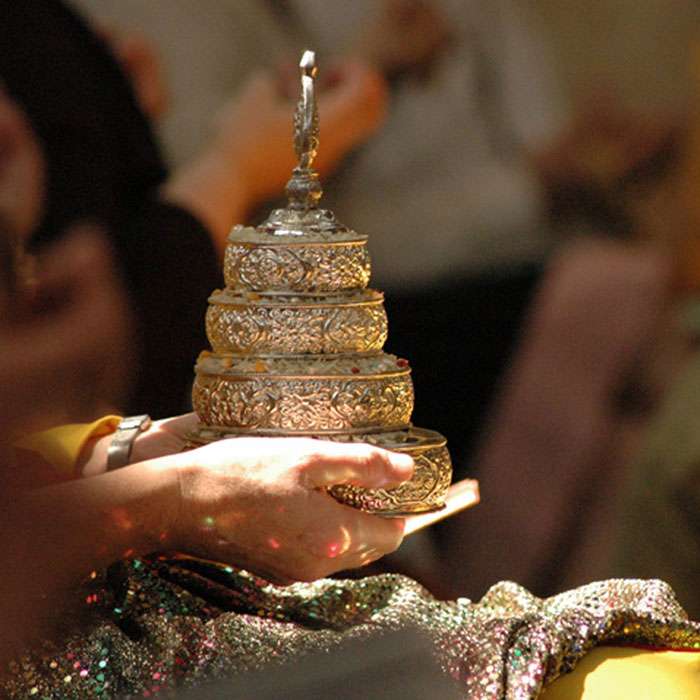 The highest of all possible human goals is the attainment of complete enlightenment, an ultimate state of peace in which all obstacles obscuring the mind have been removed,  and all good qualities such as wisdom, compassion, and skillful means have been fully developed. What are the methods for attaining the peace of full enlightenment? They are the paths of Sutra and Tantra, or Secret Mantra; there is no third method. Of these two, the techniques revealed in Secret Mantra, or Tantra, are superior to those revealed in the Sutras.

Not only is Secret Mantra the supreme path to full enlightenment, it is also extremely rare. The great scholar, Je Tsongkhapa said, the teachings of Secret Mantra are even rarer than the Buddhas because, although a thousand founding Buddhas will appear during this Fortunate Eon, only the fourth (Buddha Shakyamuni),  the eleventh, and the last Buddha, will teach the paths of Secret Mantra.

The etymology of Secret Mantra is as follows. ‘Secret’ indicates that these methods should be practiced discreetly. If we make a display of our practices, we will attract many hindrances and negative forces. This would be like someone talking openly and carelessly about a precious jewel they possessed and, as a result, attracting the attention of thieves.

‘Mantra’ means ‘protection for the mind’. The function of Secret Mantra is to enable us to progress swiftly through the stages of the spiritual path by protecting our mind against ordinary appearances and ordinary conceptions.

For a comprehensive explanation of the spiritual paths of Tantra, see Tantric Grounds and Paths and Modern Buddhism. 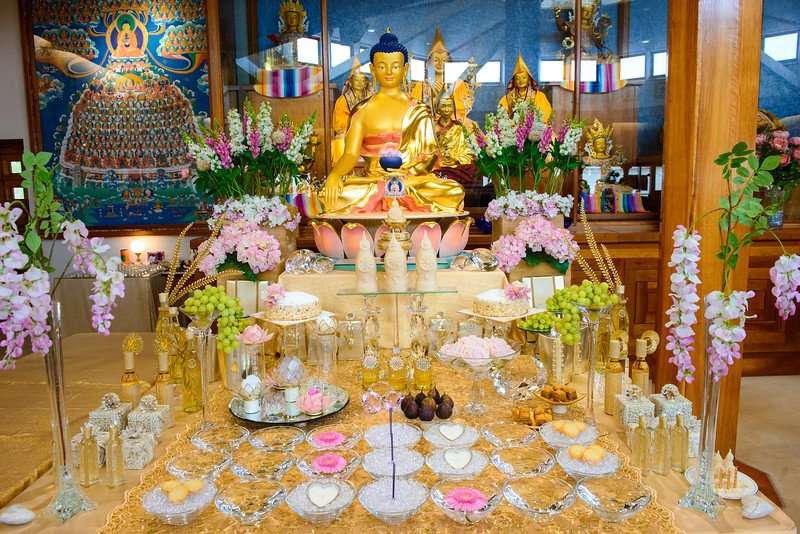 Modern Buddhism for everyone 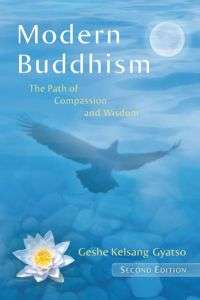 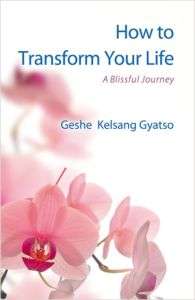 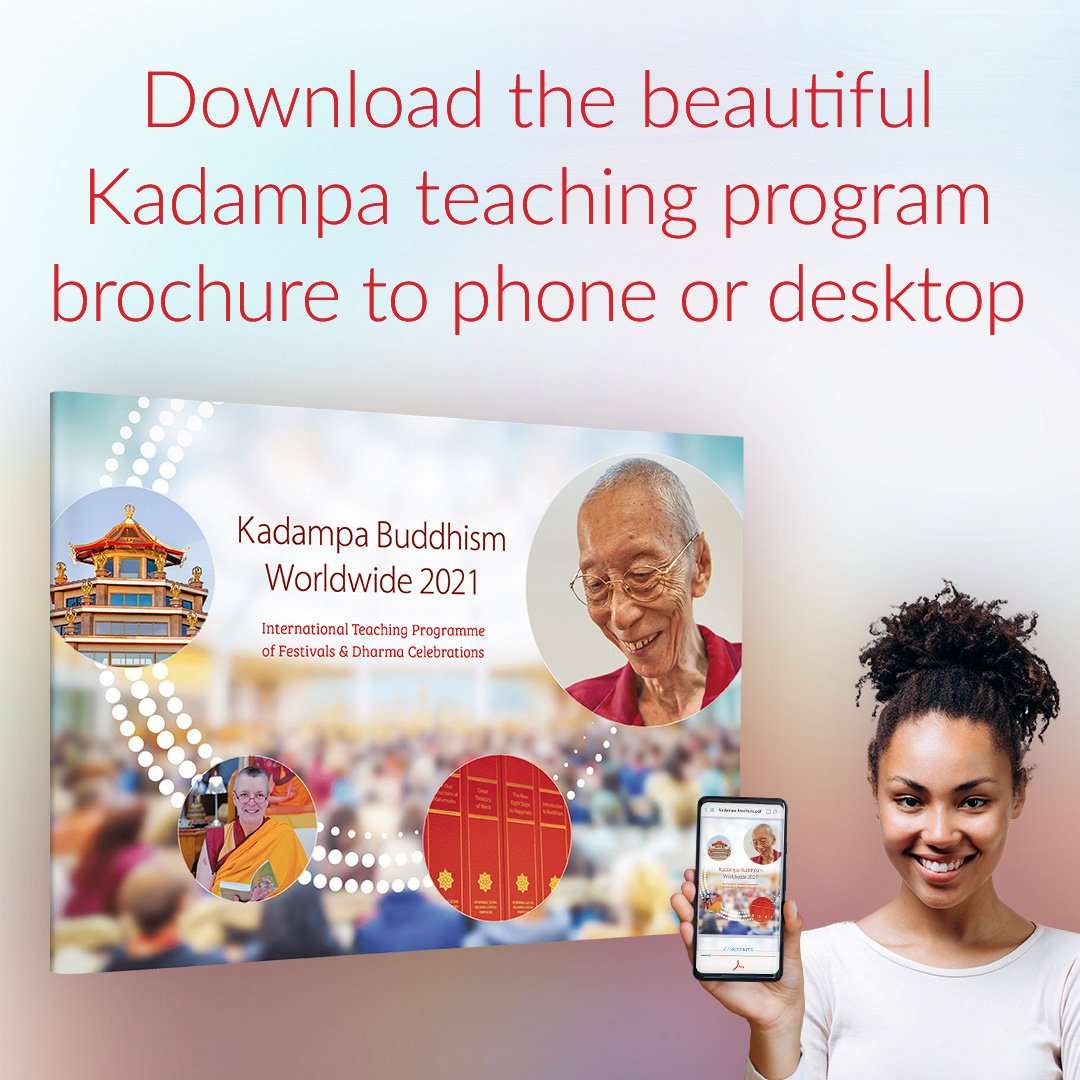