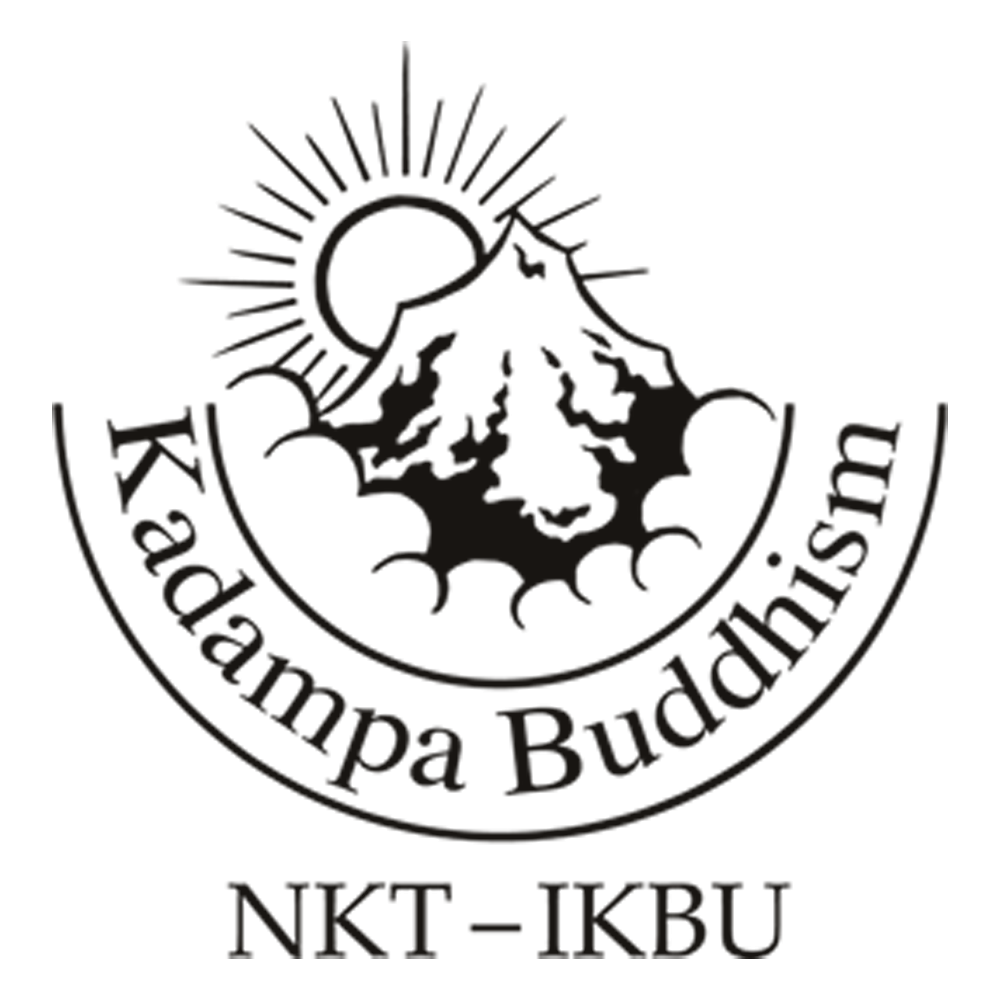 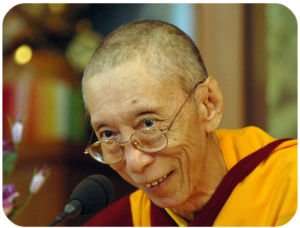 Venerable Geshe Kelsang Gyatso Rinpoche is the founder of the New Kadampa Tradition-International Kadampa Buddhist Union (NKT-IKBU).  He is a remarkable and humble Buddhist monk dedicated to helping people throughout the world find true happiness in their hearts through the practice of meditation. Venerable Geshe-la is a fully accomplished meditation master and internationally renowned teacher of Buddhism. In his teachings he emphasizes the importance of meditation, how to practise in daily life, be truly happy and cultivate a good heart. He demonstrates these qualities perfectly in his own life.

Venerable Geshe-la has created the tradition of NKT International Buddhist Festivals where he has spent many years giving teachings and empowerments to thousands of people from all over the world.

Born in a remote village high on the Tibetan plateau, Geshe-la ordained as a Buddhist monk at the age of eight and spent the next twenty years studying the teachings of Buddha in the great Tibetan monasteries. After concluding his studies, he entered a life of meditation, engaging in deep retreat at first near the Nepali border and later in the mountains of northern India, where he soon developed a reputation as a great meditator, with many coming to regard him as a modern day Mahasiddha.

After almost twenty years in retreat, in 1977,  at the behest of his own Spiritual Guide, Kyabje Trijang Dorjechang, Geshe Kelsang accepted an invitation to teach at Manjushri Kadampa Meditation Centre in England, where he lived for many years giving teachings and guidance to an ever-growing group of disciples.

Venerable Geshe Kelsang Gyatso Rinpoche has founded over 1300 centres and branches around the world. He has created three unique study programs, trained hundreds of qualified teachers and established a flourishing ordained community. He has inspired a project to build Buddhist Temples for world peace in every major city in the world and has published 23 highly acclaimed books on Buddhism and meditation.

All of this activity is united within the New Kadampa Tradition – International Kadampa Buddhist Union (NKT-IKBU), an entirely independent Buddhist tradition with no political affiliations. The NKT-IKBU has a presence in over 30 countries across five continents.

Though he has now formally retired as Spiritual Director, even at the age of eighty-eight, he continues to work tirelessly to spread the precious teachings of Kadampa Buddhism throughout the world, with the intention that each and every living being will eventually experience the supreme permanent mental peace of enlightenment.

The Preciousness of Kadam Lamrim